Giving back to our local communities has and always will be extremely important to Triton Digital. And, in 2022, we are proud to share the Triton Digital team from all around the world was in the spirit of giving all year long! In honor of the holiday season, we’d like to reflect on some of the charitable contributions and volunteer work made by our team members throughout the year. 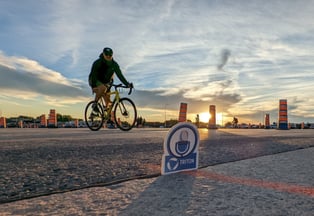 In September, 2,000+ cyclists came together to participate in Make-A-Wish® Canada’s 48-Hour ride in the province of Québec, helping to raise money to grant wishes for chronically ill children in Québec. There was 12 Triton Digital members who joined in on the ride. The event raised over $2 million with the Triton Digital team contributing over $16 thousand. 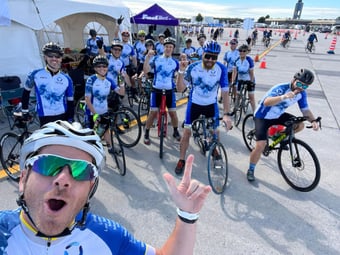 In June, Triton Digital team members participated in NeighborWorks Boise's 39th annual ‘Paint the Town’ event. Team members in Idaho volunteered among hundreds of others to help fix up elderly homes, from painting houses to landscaping. It was great to see the Boise community come together to support their senior citizens! 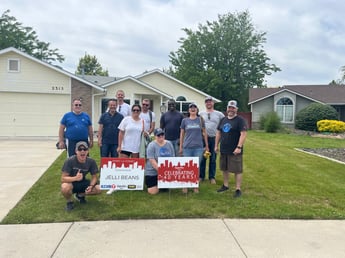 Triton Digital team members supported the local Rake up Meridian event in Idaho in November. Once the leaves had fallen and autumn had arrived, members joined their community to grab a rake and clean up yards for community members that were unable to do so themselves. 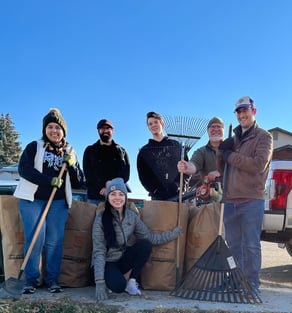 To end the year, a number of Triton Digital team members in San Francisco volunteered for the San Mateo office beach clean-up in early December. Community members volunteered to help clean up Coyote Pointe Recreational Park, which is part of an extensive trail called the Bay Trail. The cleanup will allow continuous travel around the shoreline of San Francisco Bay – and we are proud to be a part of it! 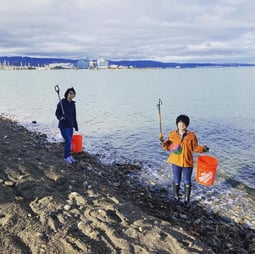 At Triton Digital, we continue to prioritize giving back to the community through volunteer work and charitable donations to causes that are important to us as a company.

We hope everyone has a great holiday season, and we encourage everyone to give back to their community throughout the year in 2023!