Triton Digital has released its monthly digital audio Top 20 Ranker for August 2017. The Ranker is a listing of the top-performing digital audio stations and networks measured by the Webcast Metrics audience measurement platform.  A review of the July data uncovered several interesting insights on the U.S. digital audio landscape, shared below.

Total weekday listening remains steady at 5.3 million in the U.S. 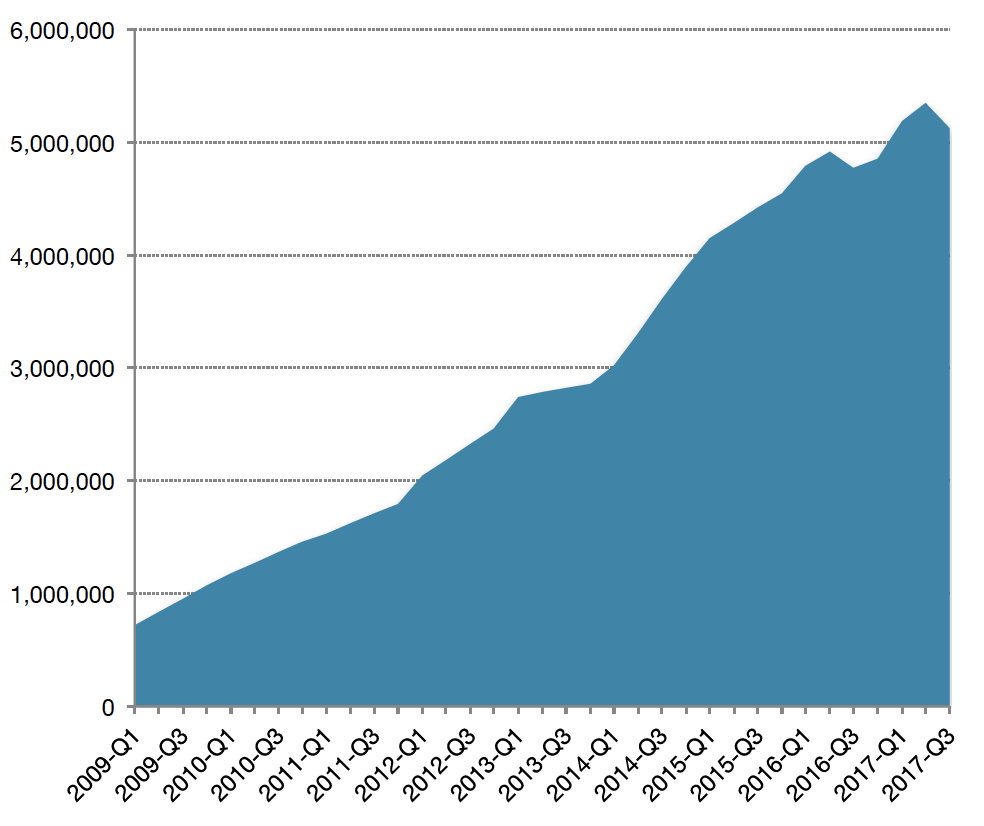 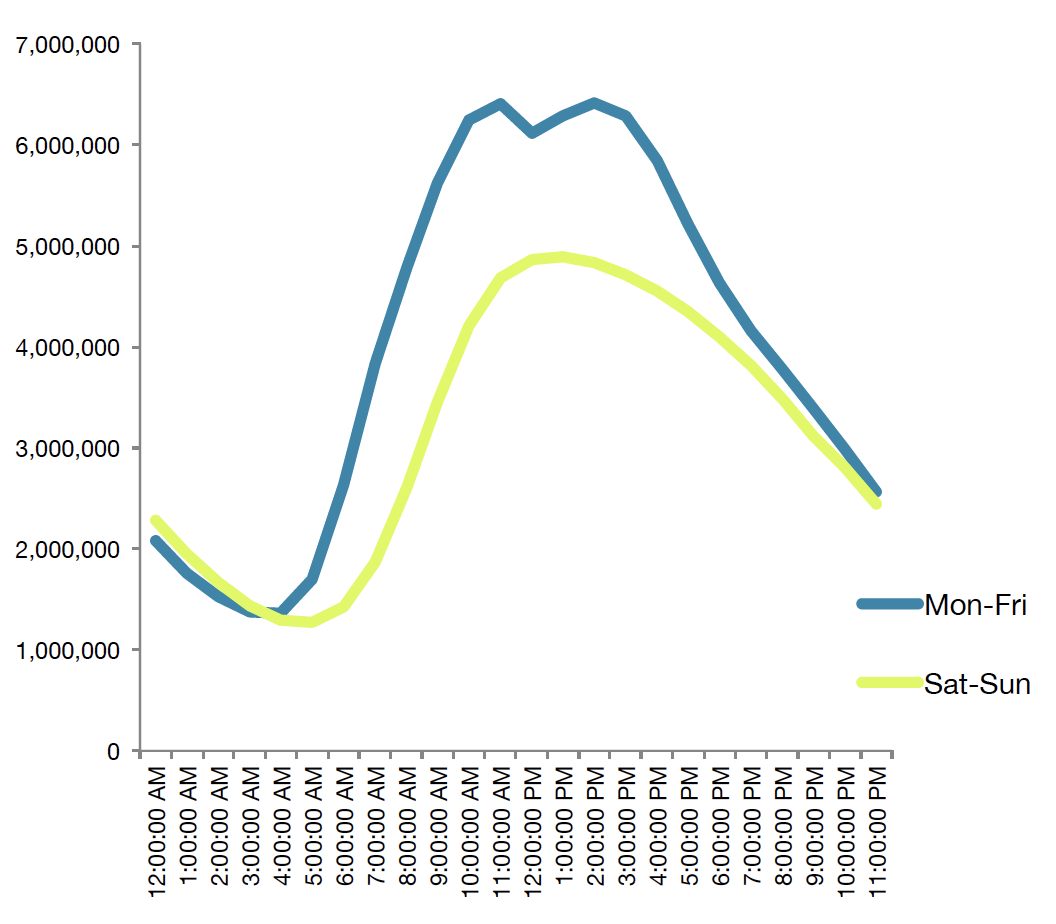 The Sports format shows the largest increase at 16%

When compared to July 2017, the Sports format showed the largest increase at 16% in AAS during the Monday through Friday 6am-7pm daypart. 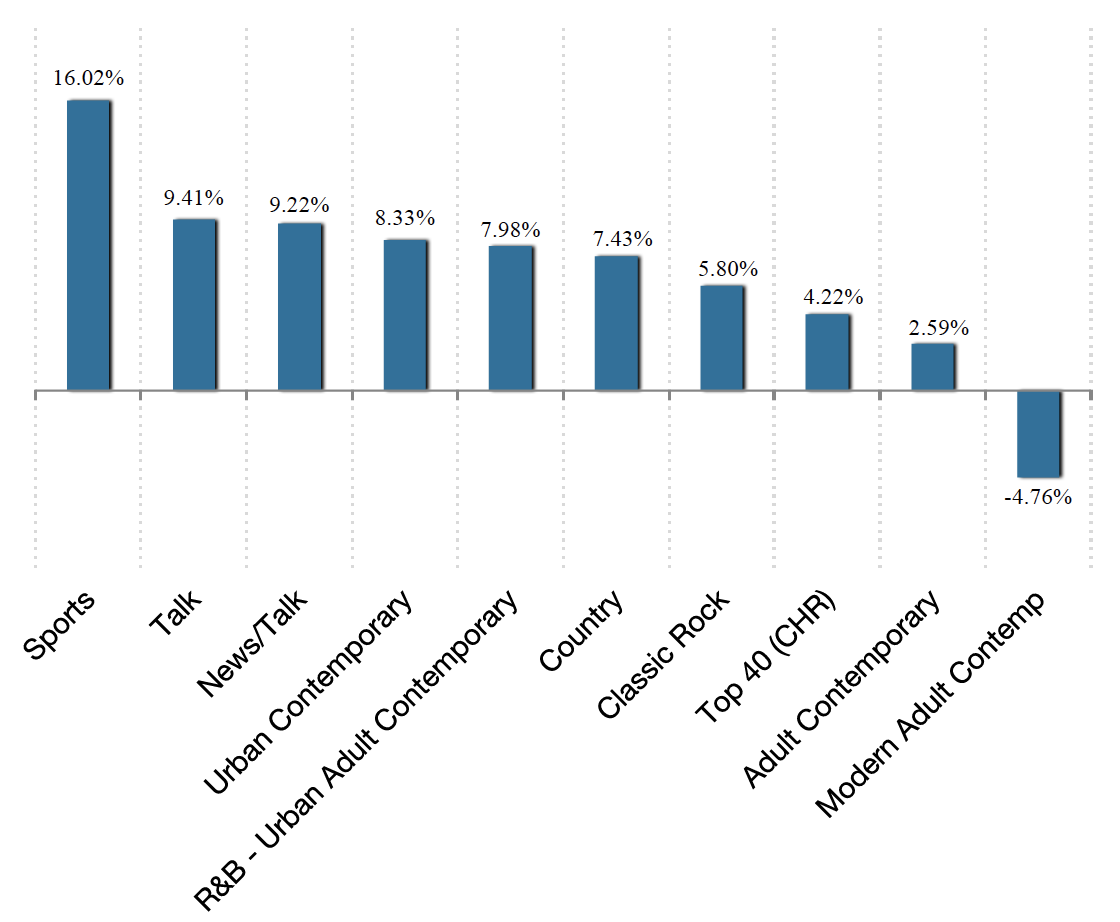 The Detroit market shows the largest increase at 9%

Looking at the Top 15 markets as compared to July 2017, Detriot showed the largest listening increase at 9% in AAS during the Monday through Friday 6am to 7pm daypart, followed by Phoenix. 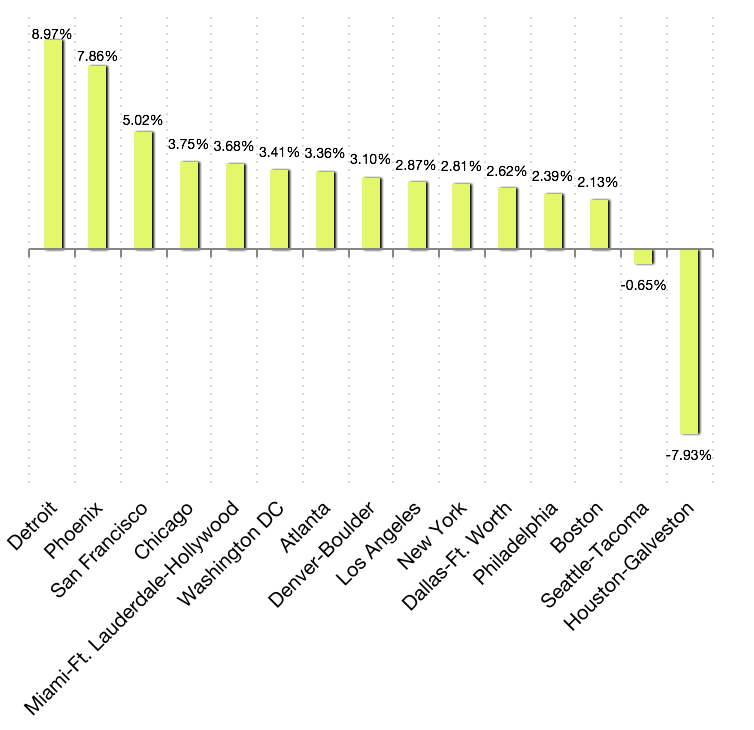